How much will be spent on 2020 Valentine’s Day?

The Valentine’s day is celebrated around the world, most people use this day as a good opportunity to shower love and gifts to their significant other, friends, family, co-workers and pets.

Our recent survey via Prosper Insights and Analytics revealed revealed the total Valentine’s Day spending along with what they planned to spend the most money on. 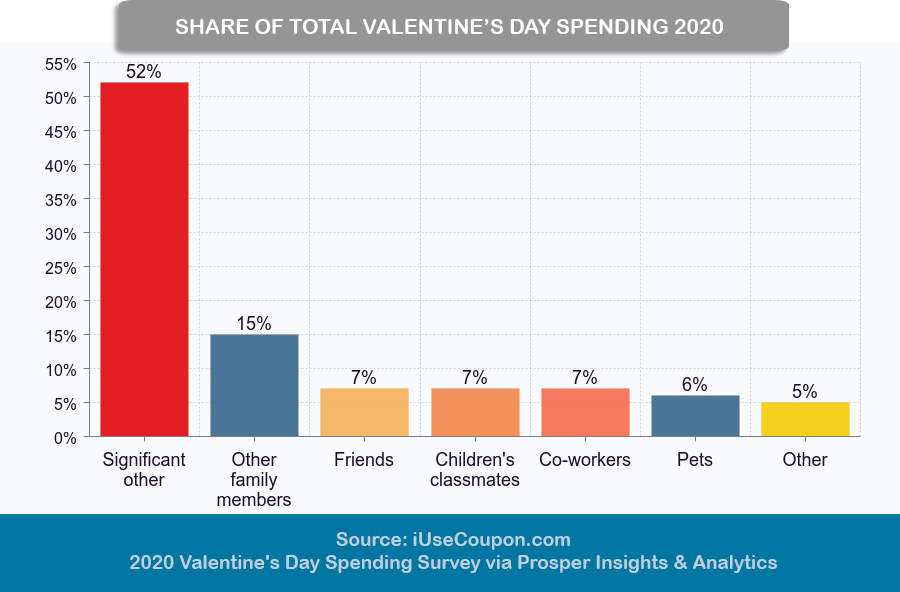 Gifts of experience such as tickets to an event or a trip to a spa are wanted by 41% and planned by 28%.

United states reported the highest in average spending budget by country with $197, Singapore and United Kingdom are second and third in the ranking with $150 and $127 respectively.